The Effects of Weight Problems Cut Across All Ages

Anybody can be overweight, but most people do not recognize the far-reaching effects that this can have throughout a person’s life. For instance, you might unconsciously think that an overweight teenager or child is more likely to enjoy a healthy adulthood if they lose the excess weight before they turn 25 or 30. Unfortunately, this is not the case.

According to recent research findings, overweight teenagers are twice as likely to develop colorectal cancer once they hit middle age. 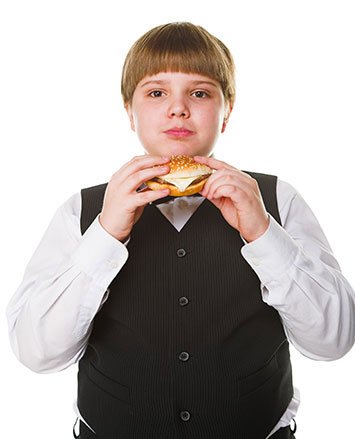 At the time of conscription, around 12 percent of the men were underweight, more than 80 percent were of normal weight and five  percent were moderately overweight.

Of the remainder, 1.5 percent were very overweight—with a body mass index of between 27 and nearly 30—and one percent were obese, with a BMI of more than 30.

The conscripts were regularly checked for colorectal cancer for next 35 years, during which 885 cases —501 colon cancers and 384 rectal cancers—were detected.

Those who were very overweight as teenagers were twice as likely to develop bowel cancer in middle age, compared to subjects of normal weight.

Those who were obese were nearly 2.4 times likelier to be diagnosed with the disease. Via GMA News

The study was carried out by researchers from the Harvard School of Public Health. It was unique because it was the first large-scale study examining the impact of being overweight in teenagers.

A later observational study carried out by doctors at the Brigham and Women’s Hospital in Boston. In this particular study, researchers found that women that were overweight when they were 18 years old were at greater risk of sudden cardiac death, regardless of their weight later on.

The study, in JACC: Clinical Electrophysiology, followed 72,484 women, generally healthy at the start, from 1980 to 2012. Over the period, 454 suffered sudden cardiac death. 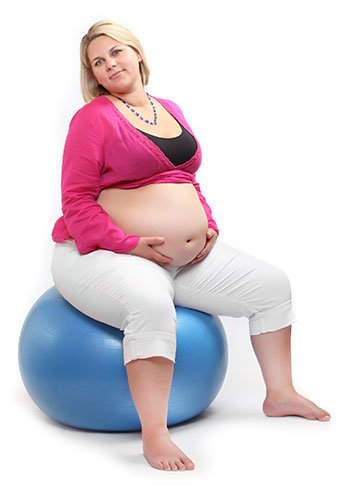 One group of researchers, for instance, want to give overweight pregnant women a hormone pill that will prevent their babies from being born obese. This medication is meant to be administered to the babies while in the womb, an approach that is raising quite the controversy. However, these researchers believe that this could improve the unborn child’s health even into his or her adulthood.

The controversial idea comes amid growing concern about the toll the obesity crisis is having on pregnancies.

Around half of British women of childbearing age are overweight and more than 15 per cent of pregnant women are obese.

Their babies are more likely than average to be fat themselves as children and are at higher risk of diabetes and heart disease in adulthood.

As a result, many experts believe that improving conditions in the womb could have lifelong benefits to health. Via Daily Mail

This theory has actually been tested in the US, where researchers gave pregnant obese mice a hormone called adiponectin. This hormone, which helps to process sugar, has been found to be low among overweight women. As expected, the mice that were treated with the hormone gave birth to pups of normal weight, while those that were not treated gave birth to overweight pups.

Critics of this approach argue that an easier and safer option would be for the mothers to simply diet. The researchers argue that based on realistic experience, many people do not lose weight based on the advice and assistance they receive on diet and exercise, leaving unborn children vulnerable.

What is evident here is that being overweight opens the door for a host of potential problems that you would much rather avoid. The best time to start dealing with weight problems is now. 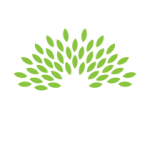